I've been slowly learning Haskell over the past few months. I made a small module to graph functions using Gloss, and I would like feedback on how idiomatic it is (looking for ways to simplify using standard functions and to make it more pointfree). 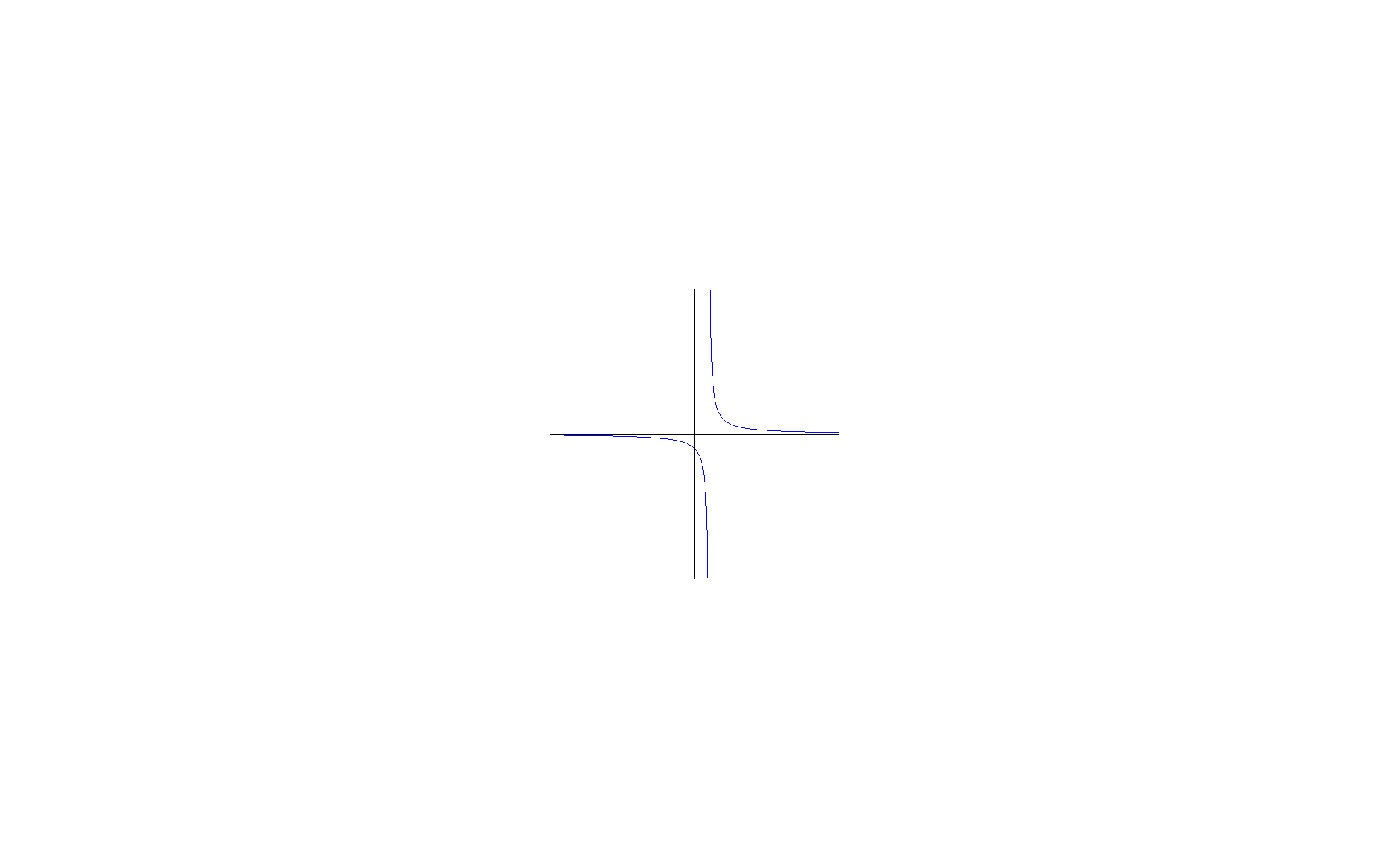 This looks great. Honestly, there isn't anything I'd change. You could make it more pointfree in some parts, but that's not going be more readable or maintainable.

The only part I'd change are the static dimensions in main. Those are fine in a toy program, but a proper one will need some kind of configuration, so make sure that you use proper values from the beginning:

After all, no magic numbers is a good practice in both imperative and functional languages.

Next, I'd introduce GraphBound as a type synonym, just to make graph's type signature easier on the eye:

You might even exchange GraphBound with a proper data type later which checks does not export its constructor to make sure that you don't end up with left = 20 and right = -10:

However, that's an overkill, so let's not focus on that for too long.

Now let's get back to your original query. Is it possible to make graph more point-free?

The point dx is completely gone from graph. However, the function is now unreadable. We went from a perfectly understandable function to a highly complex one. It gets a lot more readable if we use some helpers, but at that point we're almost back to your original function:

But you're the judge on which variant you want to use.

Thank you for using type signatures. Keep in mind that it's uncommon to use them in local bindings (where), as the outer function's signature should fix all types already. Inner type signatures can be a hassle if you change your outer type signature later, but they're sometimes necessary.

You should simplify using standard functions and make it more pointfree.

Not the answer you're looking for? Browse other questions tagged beginner haskell data-visualization or ask your own question.