Drawing a table for data from file

I wrote a function for drawing a table for data that comes from file:

The code works as I want but I think there's a better (shorter) method to do the same. Could you show me the method? 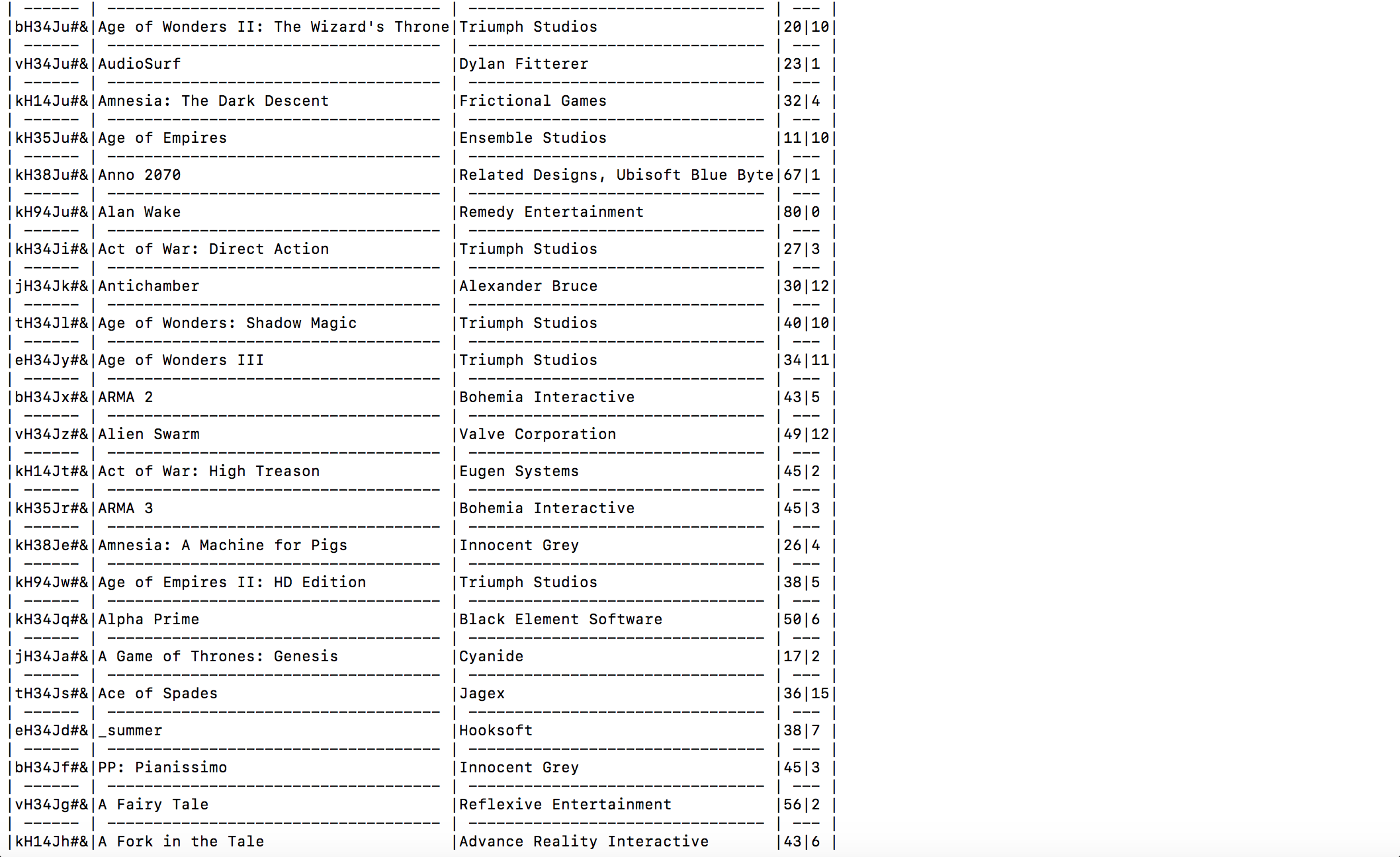 Python has many great ways to iterate. In general if you find yourself looping on an integer, like in the following code, there is a good chance you are doing it wrong. It is generally better to iterate on the data structure itself.

I will use this loop as an example:

Don't iterate on the length of a data structure:

This is probably not what you want:

Or, if for some reason you really need the index, then:

Example with looping on length removed:

So removing i, and looping on table, we get:

Python have a max() function. Using max(), the example becomes:

Since max() can take a comprehension the example loop can be reduced to:

That is six lines of code reduced to one.

Starting from what @Stephen Rauch said in his answer, you can greatly simplify your code.

This prints for example:

Note that this is a slightly different format (it has no sub-cells, as you do in your last two columns). Also note that if a column contains only cells of width 1 or 0, then the header and the table will be misaligned (since the header and footer row is at least 2 characters wide for each column.

Compared to your code, this has the great advantage that it works for every table that is defined as a list of lists.

Thanks for your answers. I wrote this: 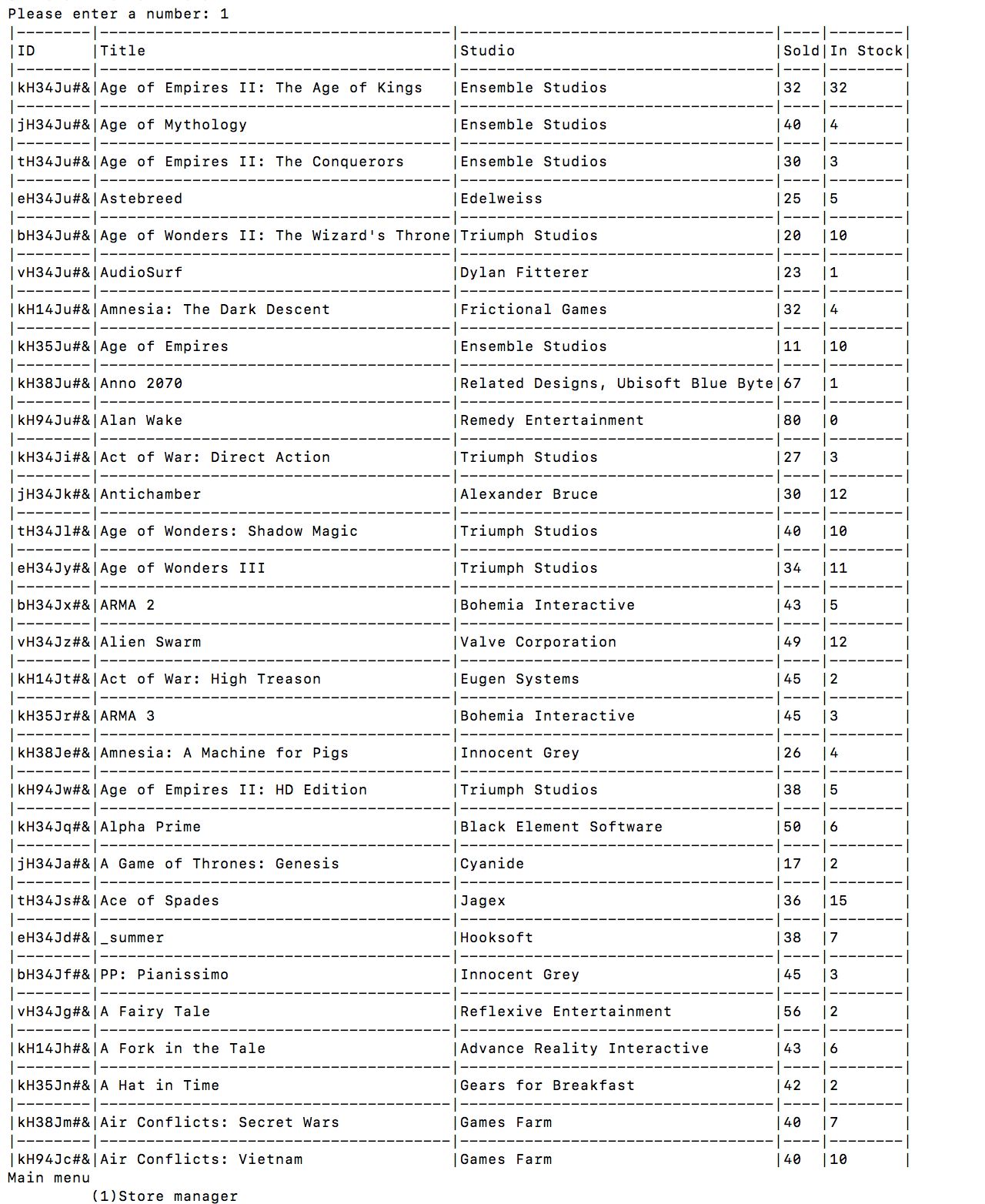 Now I will work on fixing a corners of table. Thanks once more!

Not the answer you're looking for? Browse other questions tagged python beginner python-3.x formatting ascii-art or ask your own question.