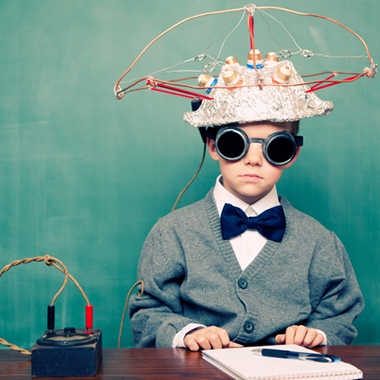 I was an accomplished electrical engineer in the 80's where I designed MAC layer integrated circuits for IBM (IEEE 802.5), GE, and GM (IEEE 802.4). Designed IBM's first Ethernet card for the PC which made the cover of PC Week Magazine. I have no formal college degree.

In the 90's wrote hundreds of custom DOS and Windows apps for small businesses. Self taught programmer.

In 1995 began manufacturing a telecom device on a manufacturing line set up in my house with a pick and place robot to place the components and convection oven to solder them in place. Device won Editors' Choice award from Computer Telephony Magazine.

In 1996 wrote my first Web App in perl. Had to create my own database engine for this app.