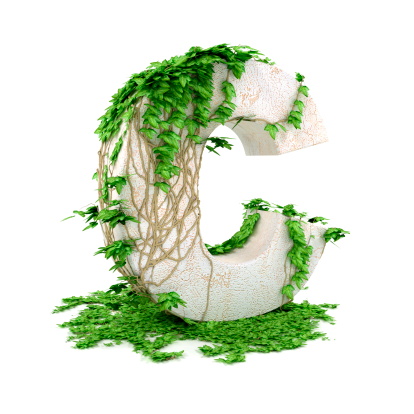 As the Pall Mall Gazette described on March 11, 1889 "Mr Thomas Edison has been up on the two previous nights discovering 'a bug' in his phonograph."

The pioneering Harvard Mark II computer system had a logbook which is now in the National Museum of American History at the Smithsonian. The logbook entry for September 9, 1947 has, taped onto the page, the remains of an insect that fluttered into a switch and got trapped. The label reads "Relay #70 Panel F (moth) in relay." Under this is written "First actual case of bug being found."

As soon as we started programming, we found to our surprise that it wasn't as easy to get programs right as we had thought. Debugging had to be discovered. I can remember the exact instant when I realized that a large part of my life from then on was going to be spent in finding mistakes in my own programs.

Program testing can be used to show the presence of bugs, but never to show their absence.