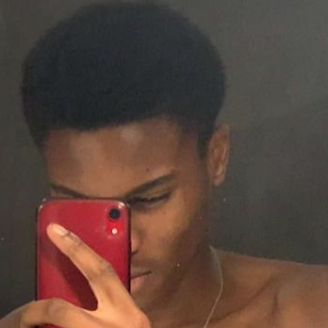 Java and roblox studio developer. I use stack to get some help and constructive criticism on my programs, for self-improvement, and scripts, since roblox removed the developer forums. I want to learn dart soon and start to use flutter.

Currently reading: How to build a billion-dollar app by George Berkowski,

Nothing at the moment.

Fun Facts About Me:

Watched the entire Hunger Games series in through the whole night.

Been to Mallorca, Dubai, Italy, America, France and Nigeria and I have not even entered University;=

I play for my school Rugby team. Not the captain but probbly the best

This user has not participated in any tags.