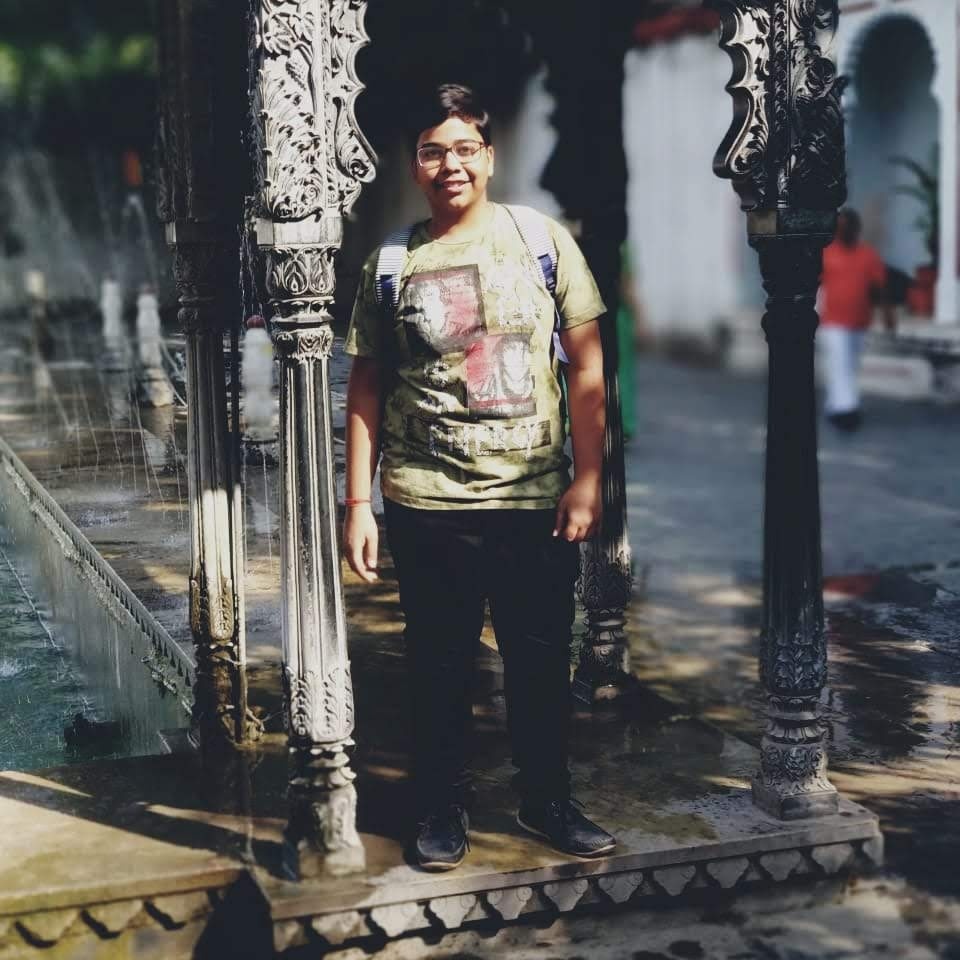 Hello, My name is Harshit Seksaria.
I'm an Enthusiastic Android Developer and a Geek!
Started contributing for Open-source in Oct-2018, getting inspired by Google Code-in
I'm a simple guy. I see good post, I upvote!
Now in the list of top 50 users in Rajasthan!

More or less a hobbyist android-dev dwelled in the small villages of the largest state.

Well, I'm playing with machines since 2012, became a Programmer in 2014 and c as my first programming language.

Right now, I use only kotlin, java and python.
I spend most of the time in Android development and in learning new things.