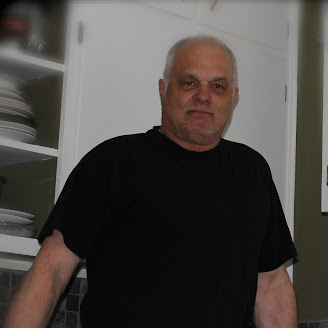 For no other reason than being my primary interested, assembly programming for AVR and X86_64 Linux are my focus. The impetus is as a hobby only and there is a lot of talk about how old people should keep their minds active. We'll this is the least expensive way I can think of accomplishing that goal and unlike 35 yrs ago when I first started programming, the plethora of information on the Internet, makes it just that much more interesting.

There was a time in the early 80's when I was developing applications on a Vector Graphics using CP/M and then by mid decade a client had a couple of Altos computers running MP/M. My first exposure to a Nix like operating system called Oasis (still have original disks) was in 1980. I also found myself teaching PC-Write, Lotus 123 and DBase II as part of a job re-entry program at a local college. Inevitably though, the economic slump of the 80's had come to an end and the allure of the oil-patch beckoned again.

Although I appreciate the concerted effort programmers far more accomplished than I have put into HLL's, my interest is instructions sets and how creative can I be in designing an algorithm from a concept. Therefore, "C" "C++" are of little interest to me and if for nothing more than nostalgic reasons, gedit, terminal and NASM are all I use. Of course, GNU utilities like objdump, strip, tar, readelf etc are an integral part of this, but fundamentally I still do things the long way.

Essentially, I've got nothing to do and all day to do it in, so why not.