A string is said to be complete if it contains all the characters from a to z. Given a string, check if it complete or not.

Input First line of the input contains the number of strings N. It is followed by N lines each contains a single string.

Output For each test case print "YES" if the string is complete, else print "NO"

Here are the two solutions that I wrote:

This took 1.6469 secs against various inputs, while this code took:

How can I optimize these programs further (I have used BitSet)? What are other possible optimized methods of doing the same?

We know that N<=100, but this is a very premature optimization. In theory, you're saving 3 bytes total. Actually, it'll get rounded up to a nearest multiple of 8 or whatever and you save nothing at all.

It's also no good idea top make everything static.

But the input does not come from the keyboard. Or can you type 100 lines in two seconds? I'd call it in as I'm lazy, something like reader would be fine.

According to the name, isCompleteString returns boolean. And there should be a method doing just this. Coupling output with computation makes you method 100% non-reusable.

Switch on your warning to see unused variables.

This looks like a premature optimization. And toChar is a bad name as there's no char but char[]. The IDE proposes charArrays or chars, which is both better.

If you want to use a char[], then use simply

This is clearly non-optimal

You could use a StringBuilder here.

But creating a String only to measure it's length is plain wrong. You could count the chars instead.

But counting the chars is plain wrong too. If you want to know if a beer crate is full, do you count the bottles? Or do you if there's a bottle missing? 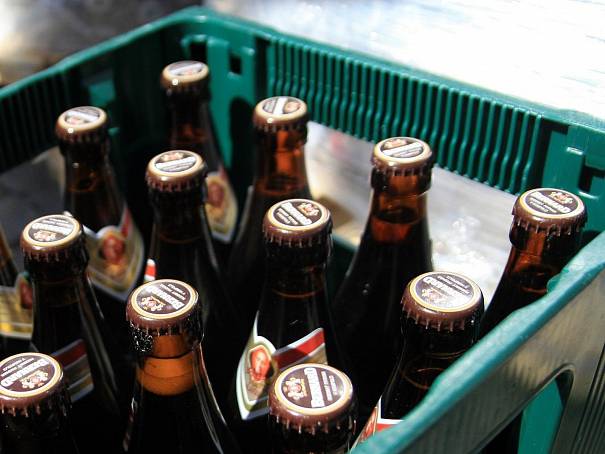 This should be written as

No good name. What about foundChars or simply found?

What byte? Never use a byte, unless either it's exactly what's needed or you have a big bunch of them.

Nice obfuscation. What about

How can I optimaize these programs further (I have used BitSet)?

You haven't. But BitSet is slower than a boolean[] (except when memory locality comes in play).

It looks like most of the time gets spend on IO. Not surprising, even the first solution with doing 26 times indexOf on a 100 chars string is not computationally intensive.

It could be sped up by avoiding strings and working with the input bytes directly. But I'd concentrate on readability first, otherwise it'll become a huge mess.

You may want to specify input encoding as US-ASCII as it's sufficient and much faster than UTF-8 which may be your platform default.

The class should be public. The isCompleteString() function should probably be public as well, since it implements the primary functionality of the program.

String args[] is allowable. However, String[] args is considered more idiomatic in Java, and easier to read. (You wrote char[] toChar further down, which is good.)

Declaring throws Exception is a bit sloppy and mysterious. If you only need IOException, then declare throws IOException.

isCompleteString() prints its output rather than returning a boolean. It is a strong convention in Java that methods named isSomething(), hasSomething(), or canSomething() should return a boolean. Also, printing the output prevents you from writing unit tests or reusing the code.

N should not be a static variable. It's just a loop counter within main(), and should therefore just be a local variable.

Using byte for N is weird. Why limit yourself to 127 test cases? Just use int, which is more natural, more scalable, and no less efficient.

122-alphabets is weird and mysterious. alphabets - 'a' would work just as well, and the intention would be more obvious.

Your second implementation is not really using java.util.BitSet, but it does something similar in spirit. Note that you only need a set of 26 bits. Guess what? An int has 32 bits! The following solution should be even faster.

You could try to count the already found chars. Something like below. Saves you the last loop and also processing of the rest of the string once all chars are found.

Not the answer you're looking for? Browse other questions tagged java performance strings comparative-review or ask your own question.