Structure and readability of the code in swift ios

For a job in company I had to do a code assignment. My assignment performs all the required tasks needed to be done. But after one month the company provided me a feedback and said that we have reviewed your exercise, very sorry for the delay. Unfortunately, while working, the structure and readability of the code are not sufficient, and we will not be proceeding further with your application at this time. The assignment was not to make a big application with a lot of modules. I am not able to figure out how can I improve it. Below is the assignment and my code, please review it and provide me your suggestions. Thanks 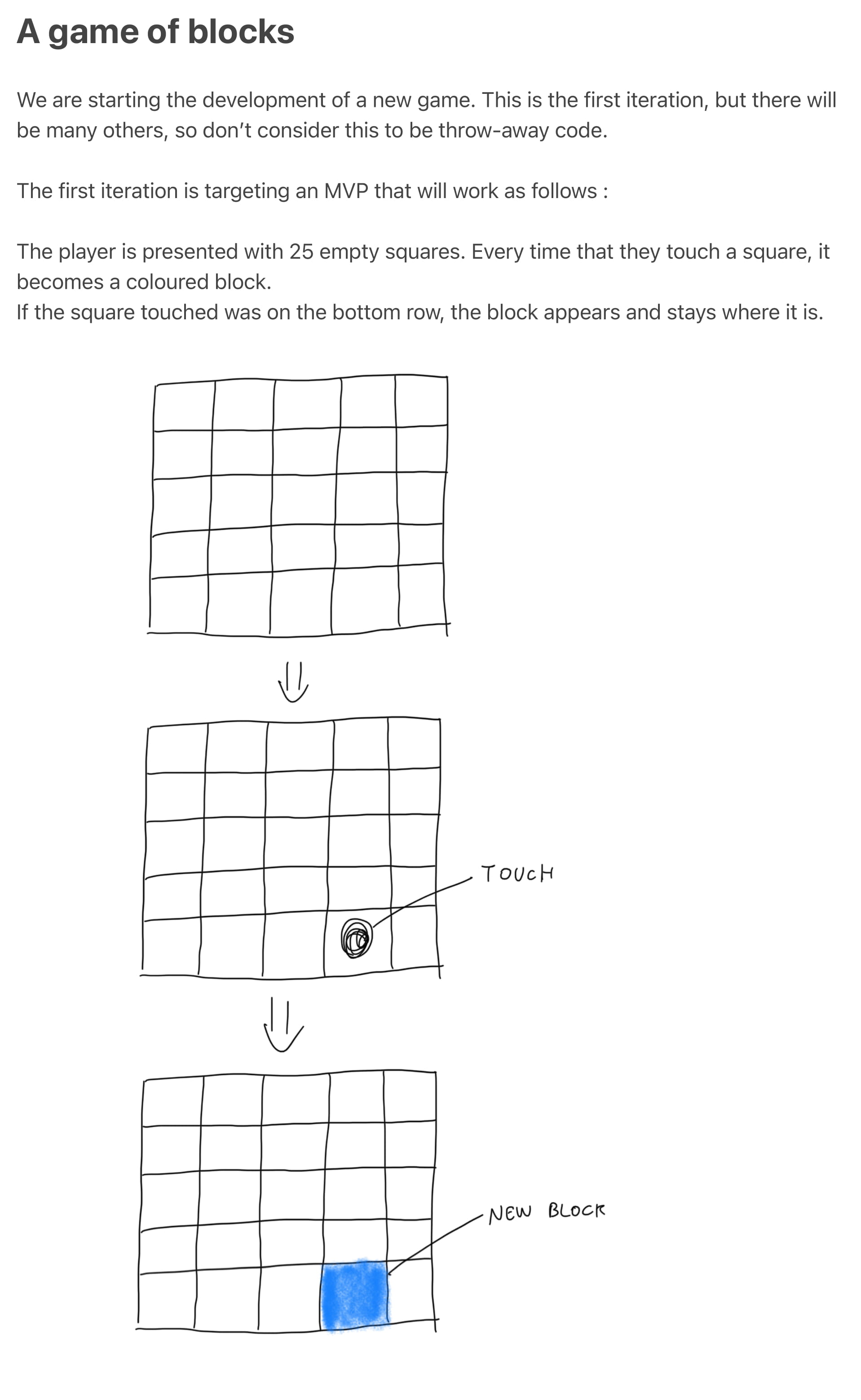 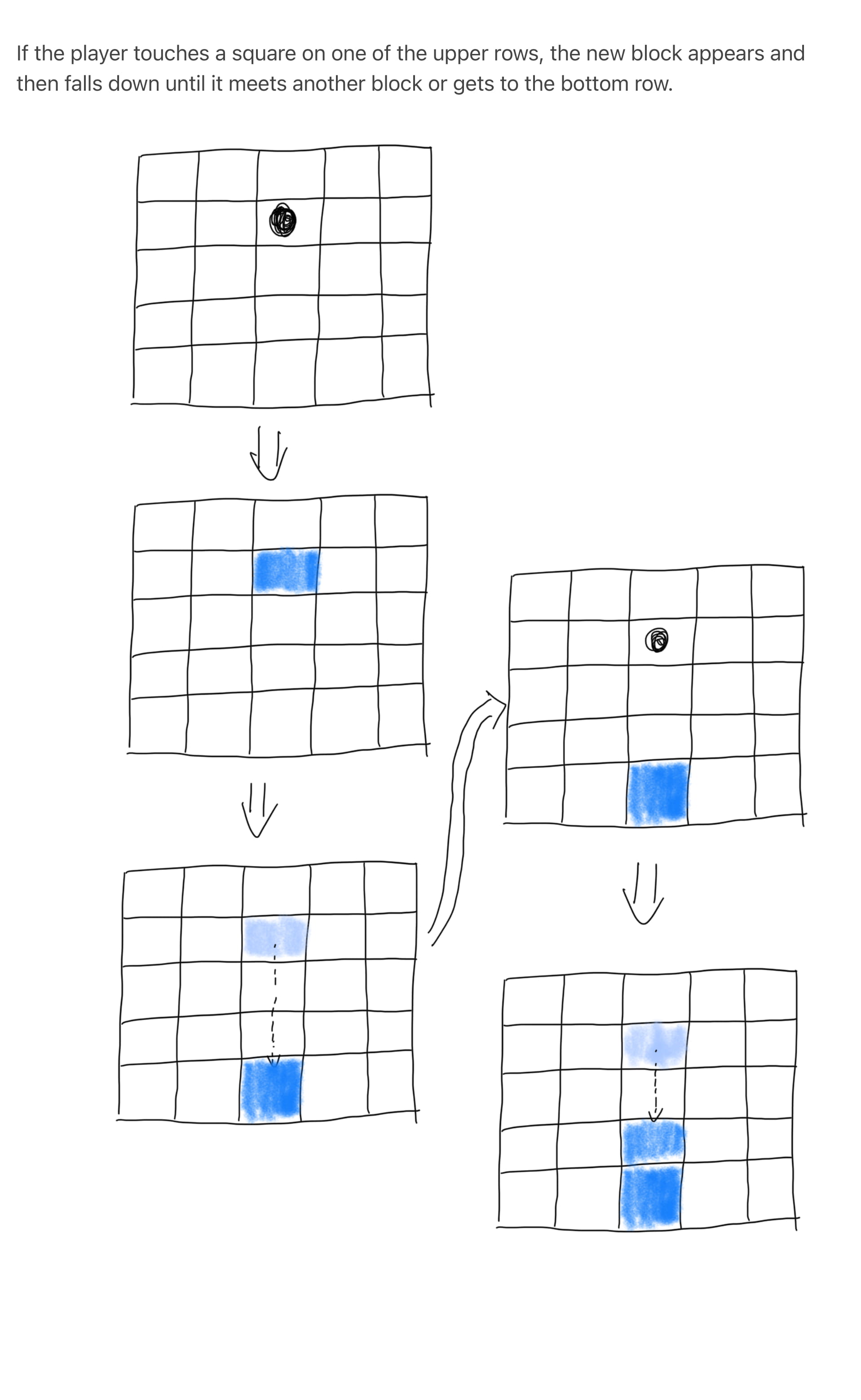 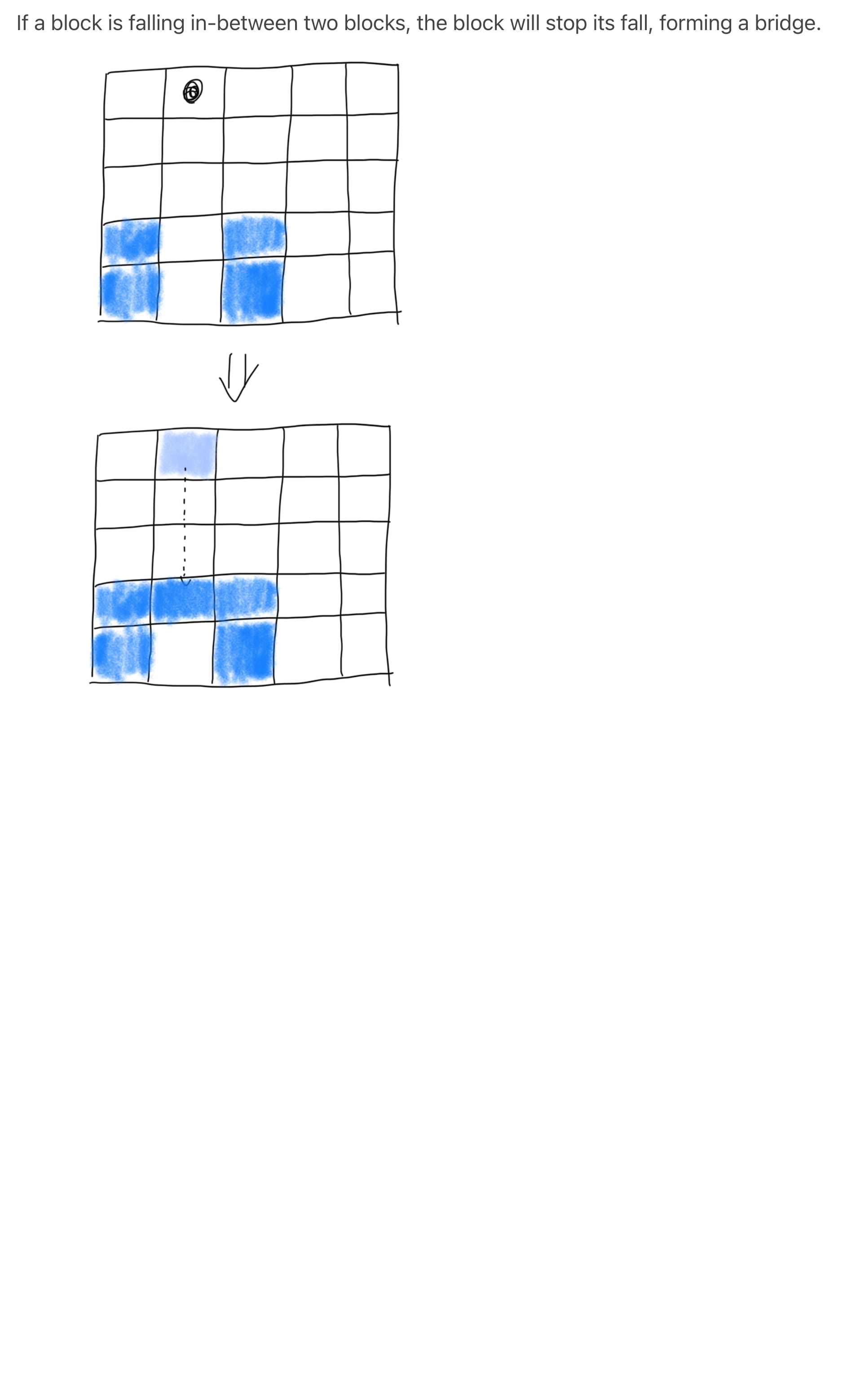 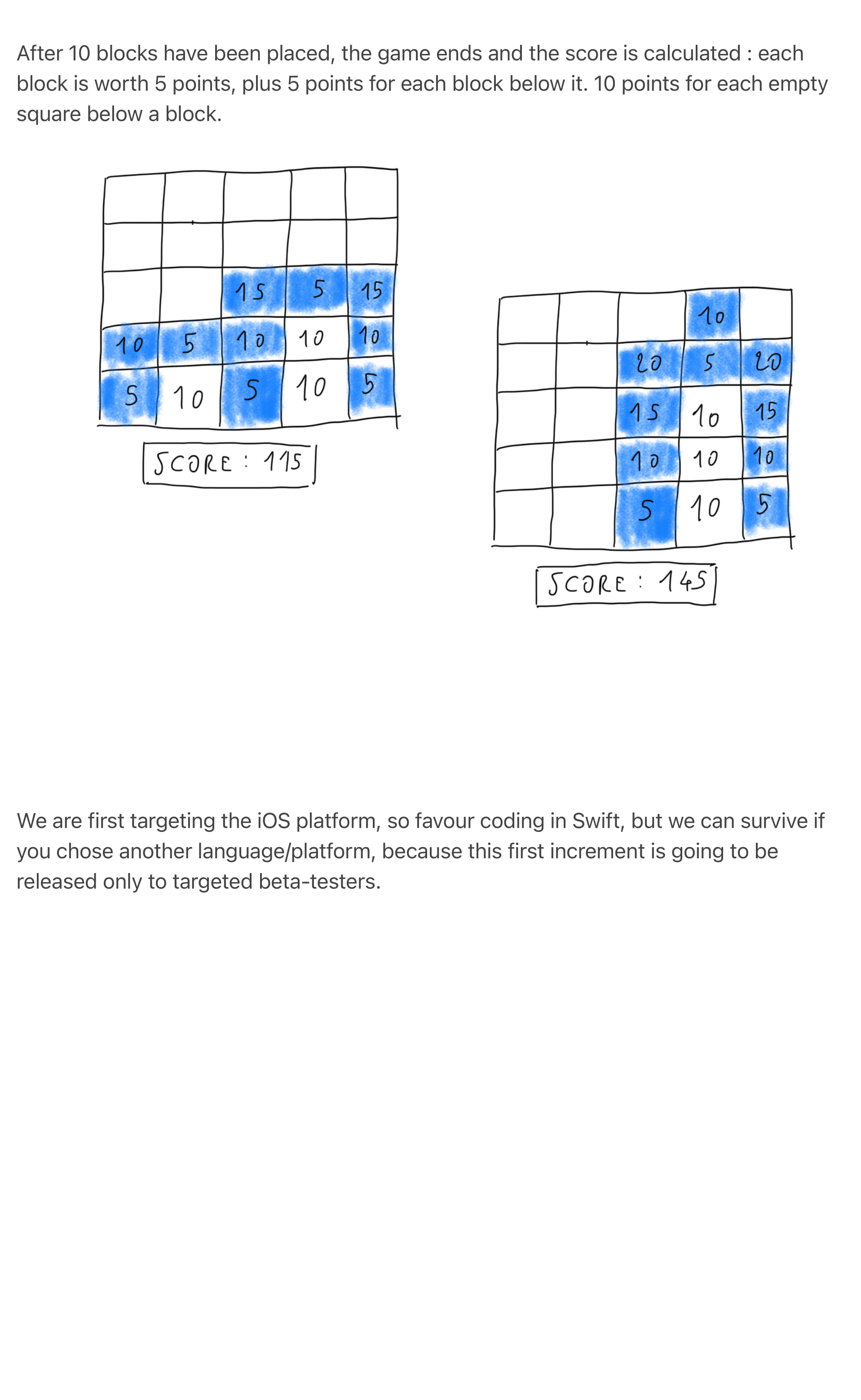 These seem like minor things I'm sure and the compiler doesn't care at all, but it's a sign of sloppy thinking, rushed code, or someone who just doesn't care. You want it to look like you care, didn't do a rush job and think clearly.

The super multi-purpose scoreArray = [[String: Int]]() is an odd choice. It looks like each [String: Int] represents something that has a rowIndex and columnIndex and a score. Maybe use a struct for that instead of a Dictionary.

And as Alexander said in the comments, the lack of separation between logic and view is the biggest problem. As the code sits, it's impossible to test.

Not the answer you're looking for? Browse other questions tagged swift ios swiftui or ask your own question.