This is exercise 3.1.4. from the book Computer Science An Interdisciplinary Approach by Sedgewick & Wayne:

Write a program that takes the name of a grayscale image file as a command-line argument and uses StdDraw to plot a histogram of the frequency of occurrence of each of the 256 grayscale intensities.

Here is my program:

StdDraw and Picture are simple APIs written by the authors of the book. I checked my program and it works. Here is one instance of it: 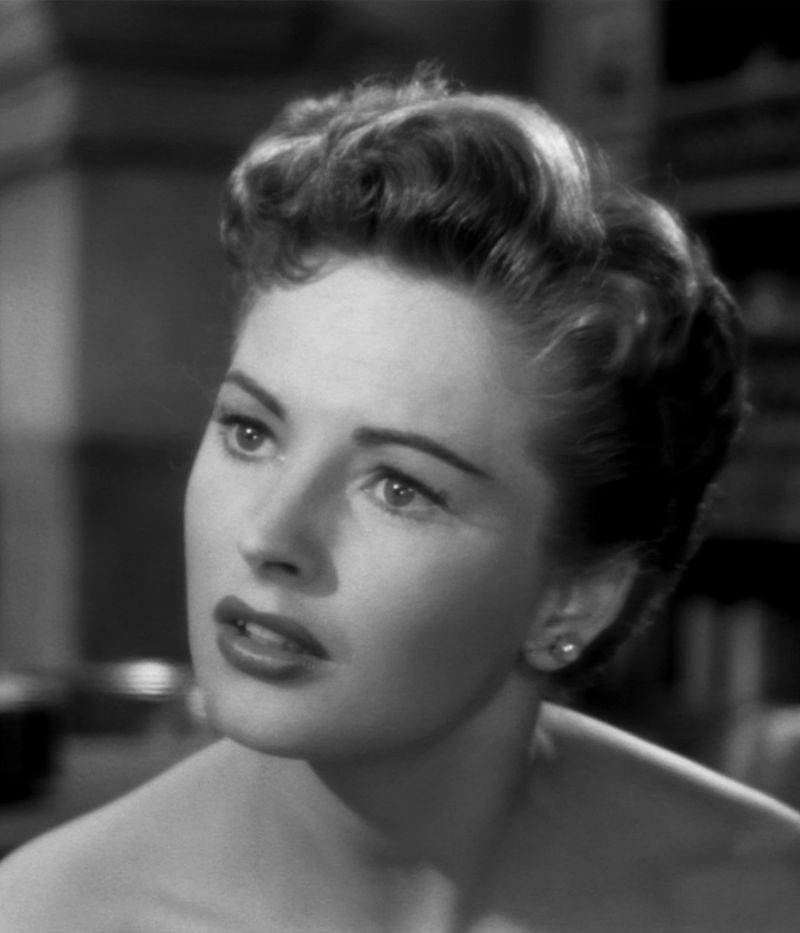 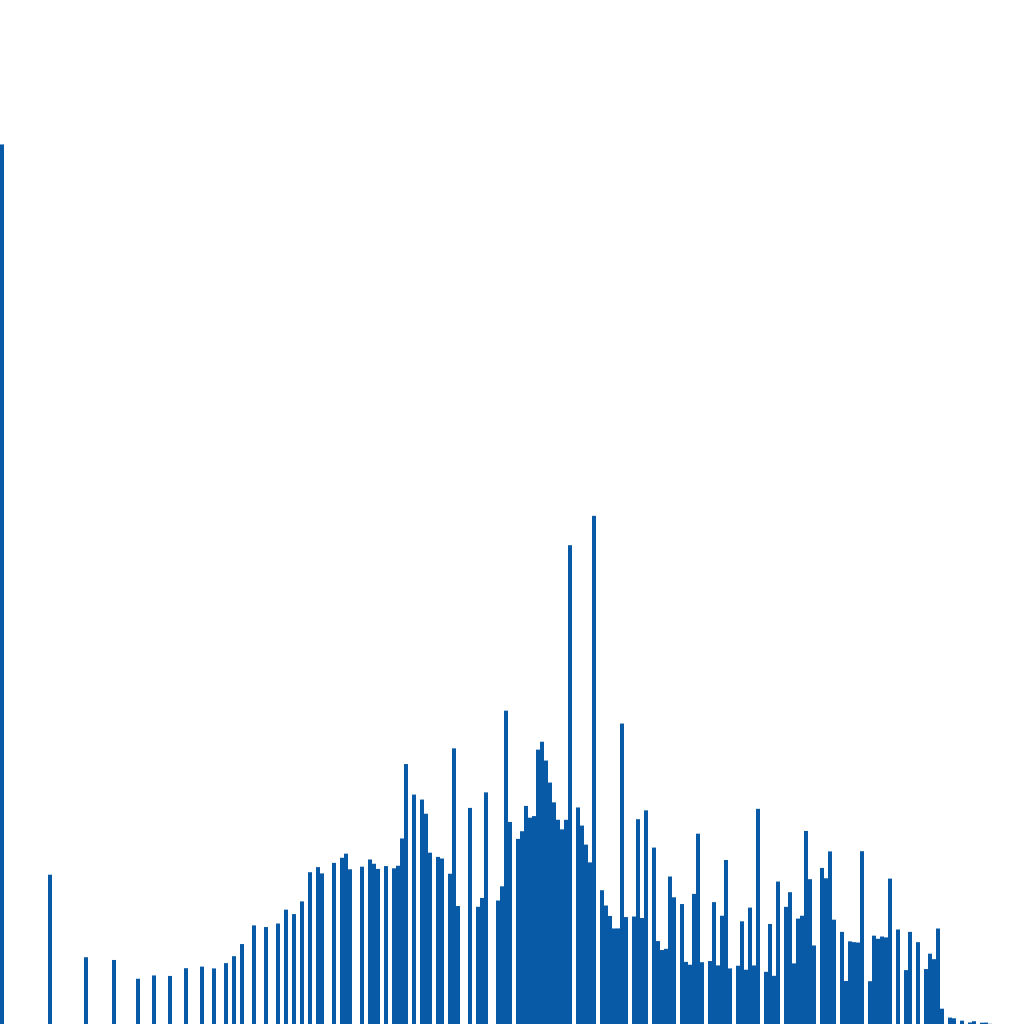 I also tested the extreme cases of pure black and pure white images.

Is there any way that I can improve my program?

Thanks for your attention.

Somehow, your code seems to produce wrong results with the above JPG. When used with the same image converted to PNG, the histogram looks much better, and much closer to what Photoshop displays.

ImageIO.read(file) seems to not return the correct RGB values with the above JPG. It is outside of your code though, and seems to be called by Picture class.

As mentioned by @Nayuki, it seems to be a known bug/feature:

When you cast this double to an integer in int intensity = (int) a[i][j], it gets converted to 0, which isn't desired.

With your current code, the first histogram bins look like this:

If you replace the line with int intensity = (int) Math.round(a[i][j]);, the first bins look like this:

Which should produce a smoother and more correct diagram.

the goal should be to redistribute the values in a way that preserves their overall distribution.

Rounding the doubles should work fine in the above case, because the values are very close to integers. In the general case, truncating might be preferred.

I have some suggestions for your code.

Extract the expression to variables when used multiple times.

In your code, you can extract the similar expressions into variables; this will make the code shorter and easier to read.

Replace the for loop with an enhanced 'for' loop

In your code, you don’t actually need the index provided by the loop, you can the enhanced version.

For the rest it looks good!

Your review scope is extremely broad. I'm concentrating on the the code being completely procedural in a language that is object oriented.

The operation you perform on each pixel is independent of each other, so you should implement this as a series of operations performed on a stream of pixels.

When you put each step into an independent class that is not unnecessarily dependent on the domain of image processing, you make maintenance and unit testing much easier. Now you could take the histogram collector to any program and use it, for example, to generate a histogram on student grades for a programming test.

I myself found another way to improve my code.

Obtain the maximum for the y-coordinate of the histogram

I need to obtain the maximum for the y-coordinate of the histogram to avoid experimentation for each instance of the program.

11
Turning an array of words into a random license plate
2
Slicing up an image into rows and columns in Java
4
How to make a program that lies one-third of the time?
4
Turning a Java console app into a server
8
Generating a histogram efficiently from the datasets in a Map
1
Know the limits of an image after rotation
3
An app that uses the quadratic formula to solve ax^2+bx+c=0 so long that the answers aren't imaginary
5
App that calculates interest into a monthly payment
0
LED controller for a BLE device with the ability to change color and intensity in Android
2
Create a histogram of the lengths of words