Initially, this is not an attempt at early optimization, though it's thoroughly possible I'm looking in the wrong place :).

The following function returns a height value for aliased columns in a kind of voxel-style height-map renderer.

It is called many, many times for both AI and player controlled entities and used for collision detection. It is not being called unnecessarily, by any entities that are static by nature. So, it's really a question of whether there are any tricky operations I'm missing that could allow the interpreter to better JIT-compile my code.

Please assume that 'mapcol' is an array of [0,255] Numbers with a length of mapscalex*mapscalez. The map dimensions may actually be quite a bit bigger than is suggested here; relevant only because I think any memoization would flood RAM.

I've made my best attempt to sanitize this code for brevity. It naturally references variables that are necessarily augmented on level-load, here represented as simple globals. 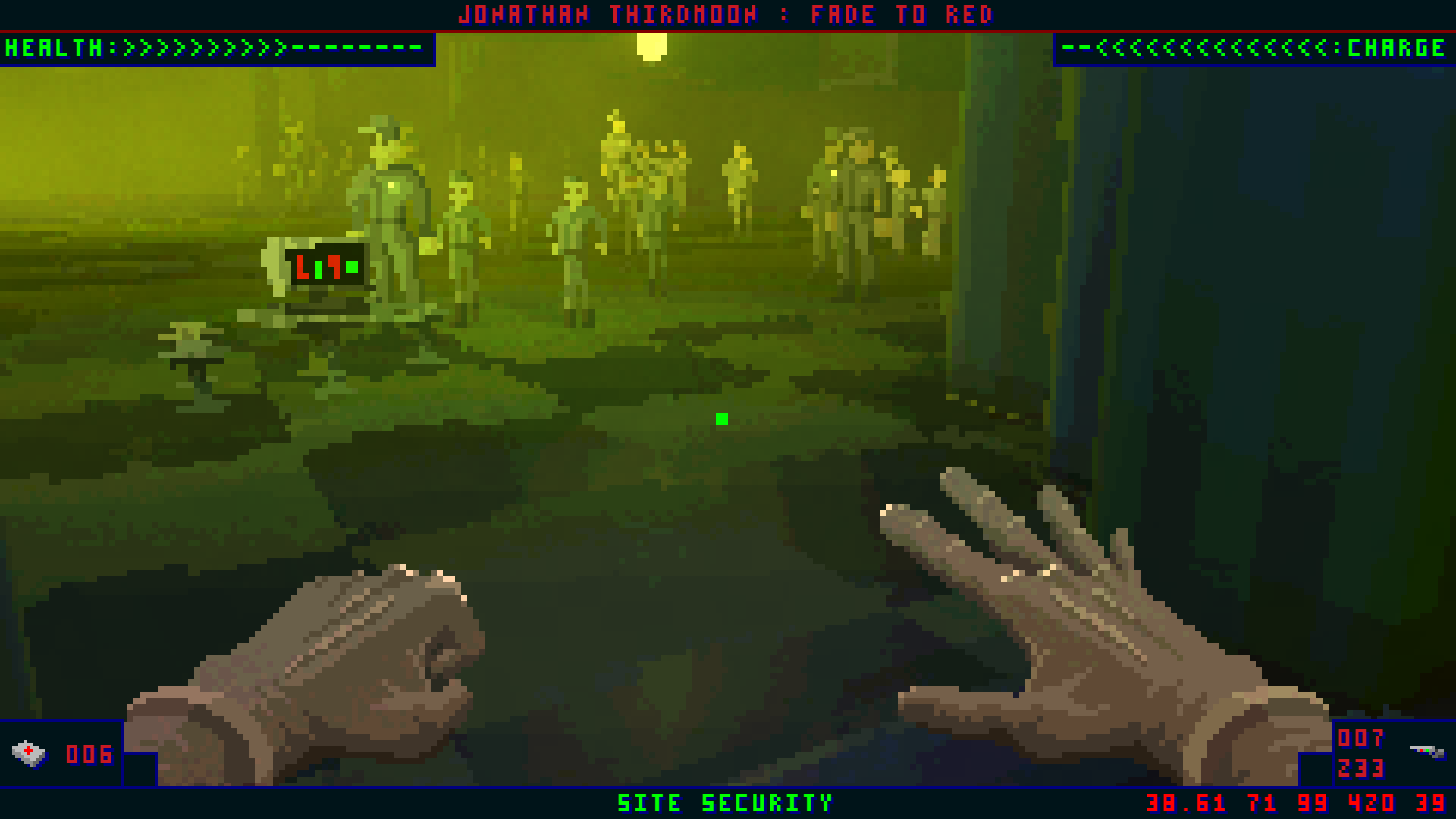 From a short review;

Not the answer you're looking for? Browse other questions tagged javascript performance game or ask your own question.

7
Filter out duplicates from an array and return only unique value
2
Find index of an object with a specific value stored in an array
3
Solving for equilibrium index in an array
3
Calculate average of array of objects per key value using reduce
5
Find smallest index that is identical to the value in an array
2
An array of values. looping many times to calculate mean, closest matching array value, and then finding its index
4
Sorting an object by value w/ `sort` and `reduce`
0
Avoid the object/array check and treat the return value the same way with JavaScript spread operator?
5
Check if an array value exists as part of the url