Here is my code that check and upload an image to my website.

Is this code really secure against uploading of malicious codes?

Anything I have to add to this code to make it more secure?

Do you have any suggestions to make this more secure or can you spot any flaws in this script that could be exploited by hackers to upload shell or PHP scripts?

Is this code really secure against uploading of malicious codes ? Anything i have to add to this code to make it more secure?

My initial thought is to ensure that the uploaded file is not an executable file or a file that may be run as a separate script- e.g. PHP or some other language the server may handle. The Mime type checking from finfo::file() should handle that.

Whenever a conditional block contains a die statement then subsequent code does not need to be prefixed with else e.g.

When else is used it adds more complexity to the decision tree.

Going along with the previous point, in some parts of the code when a precondition is not met then an error message is printed to the screen before die() is called. However this is not true in all cases - e.g. the first conditional:

Flipping the logic on that so the error message that is displayed when that condition is false and adding a call to die would allow the indentation levels to be decreased dramatically, which would likely make the code more readable. Further improvement would come from moving some logic to functions - e.g. a function to determine if the file can be uploaded - if not then return early.

With such changes the decision tree of the logic could go from something like this: 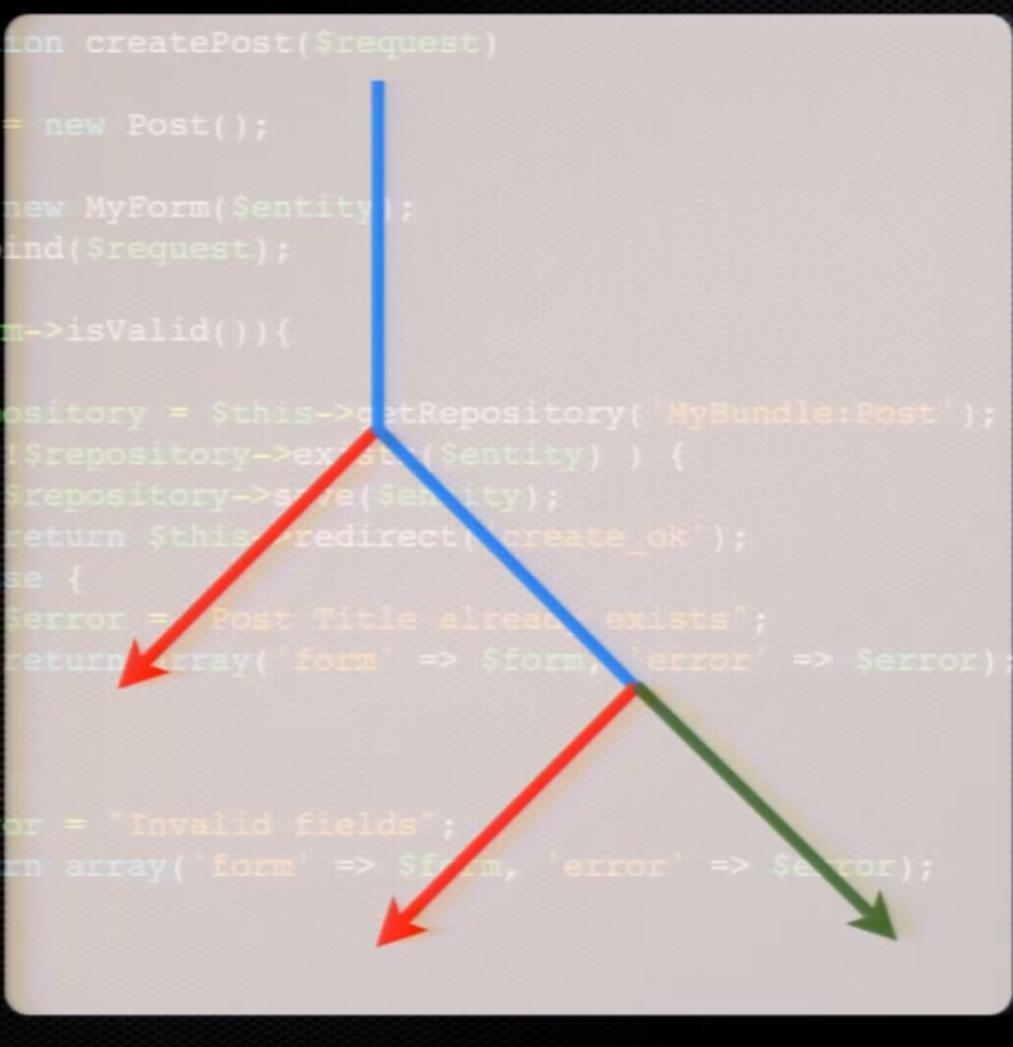 screenshot captured from source: Your code sucks, let's fix it - By Rafael Dohms at 15:17 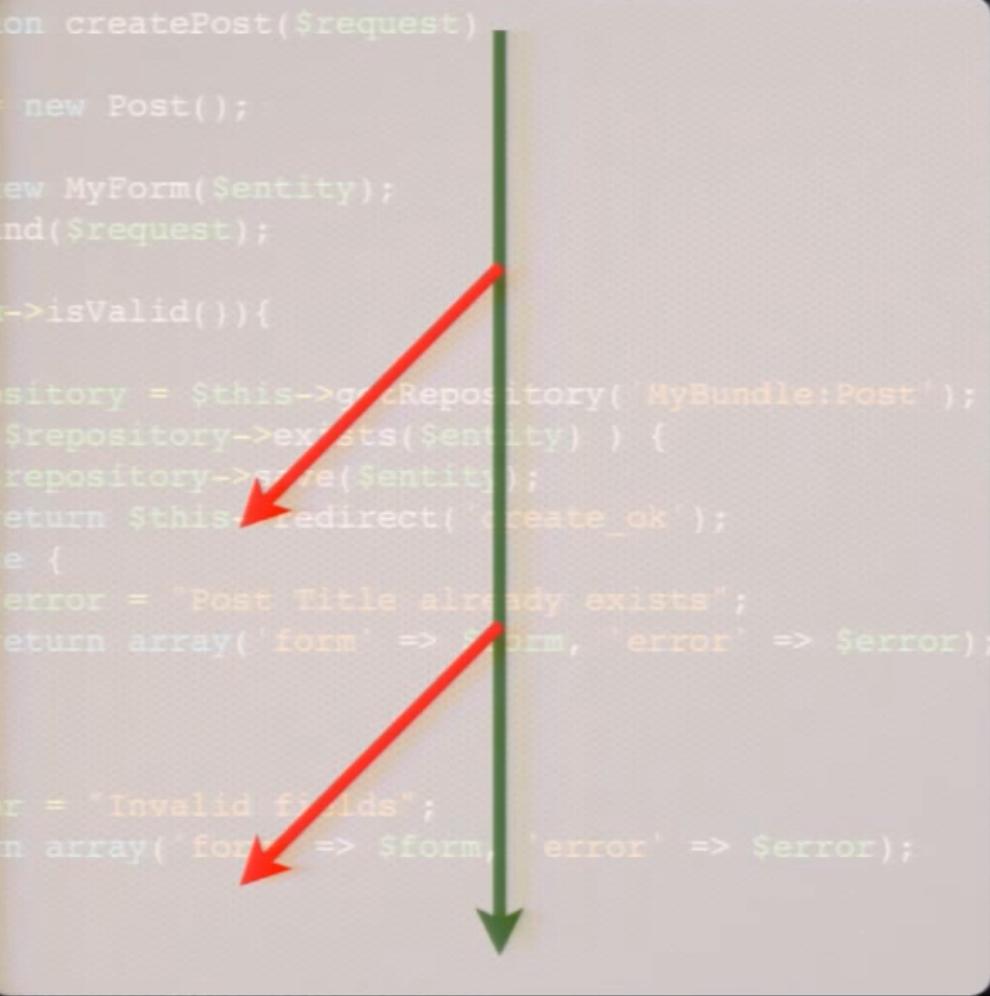 screenshot captured from source: Your code sucks, let's fix it - By Rafael Dohms at 15:28

Since that value shouldn’t be reassigned during the runtime it is advisable to use a constant instead, and a common convention in many programming languages is to use all caps, which is in-line with the PHP Standards recommendation PSR-1 - e.g.

And define those near the top of the code or in a configuration file to allow quick access should you ever need to change the value - that way you won’t need to go hunting through the code to find it.

There isn't anything wrong with using array() but as of the time of writing, PHP has Active support for versions 8.0 and 7.4, and since PHP 5.4 arrays can be declared with short array syntax (PHP 5.4).

Can be shortened slightly to

$filemime could either be string or Boolean - check for Boolean, then if it isn’t then in_array() could be used to determine if it exists in the array instead of using array_search()

The extension is appended to the file name:

The dot equals operator can be used to append to the variable:

Not the answer you're looking for? Browse other questions tagged php security validation image or ask your own question.