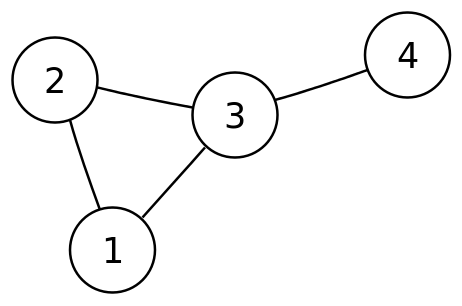 3
NIO2 and ByteBuffer use for reading variable length messages
3
Reading from file, changing characters and writing to another file with FileInput/OutputStream
4
OutputStream class for use with subprocess.Popen
3
Reading SQL file using injection and utility reader
4
Read/write to a file using AutoCloseable and objects for writing using Java
15
Java 8 use streams for a "group by" feature
3
Leetcode: String to Integer (atoi)
5
Reading file and writing to output file with line numbers
2
Copy file using read and write streams
1
File reader and writer