I am writing a simple script that will combine two images at a pixel level, selecting every other pixel from one image, and the other pixels from a second image.

Sorry if the copy/paste ing messes with python indentation. This script take a good 10 minutes to run on my laptop

These are the two photos I am using: 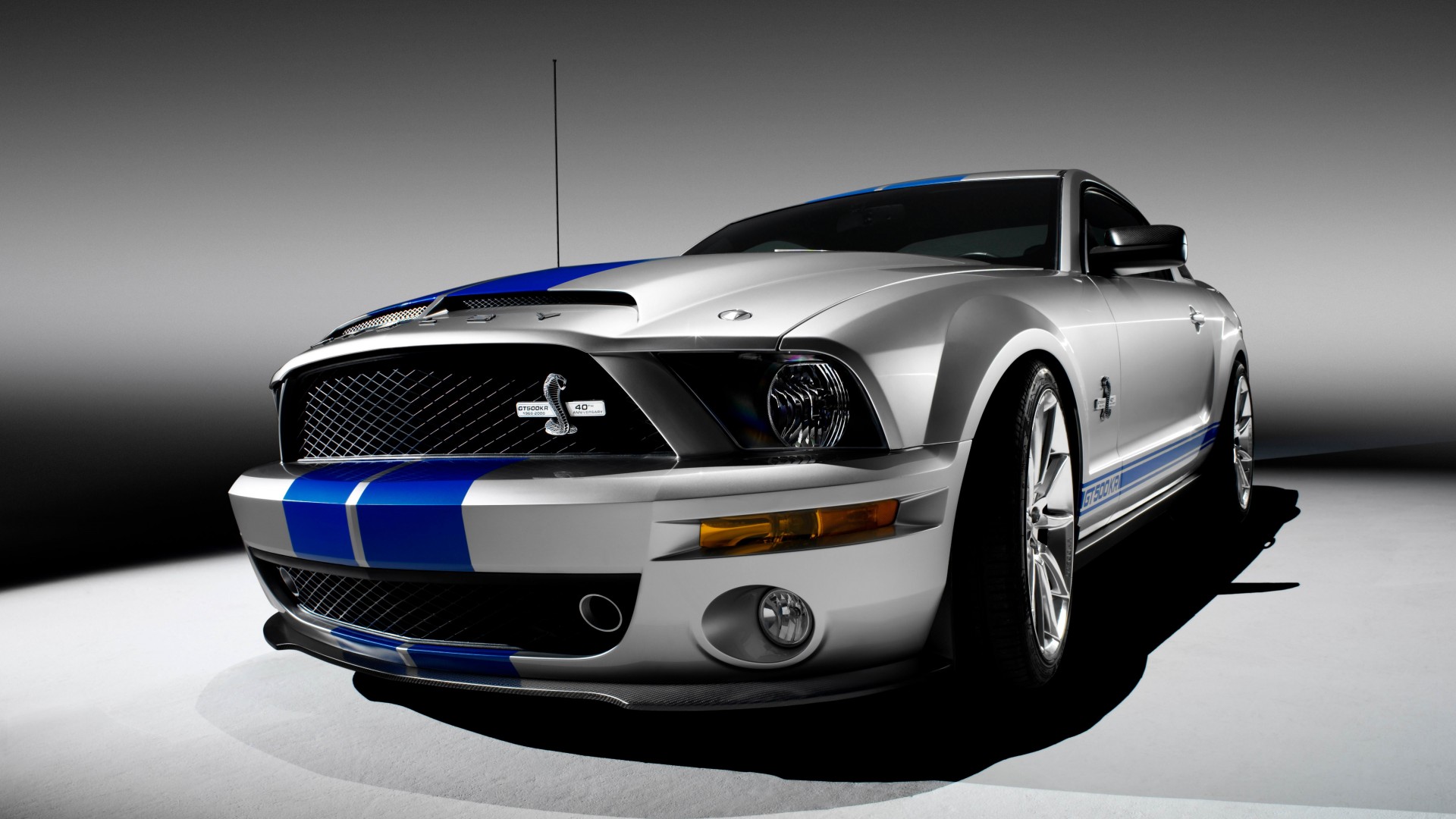 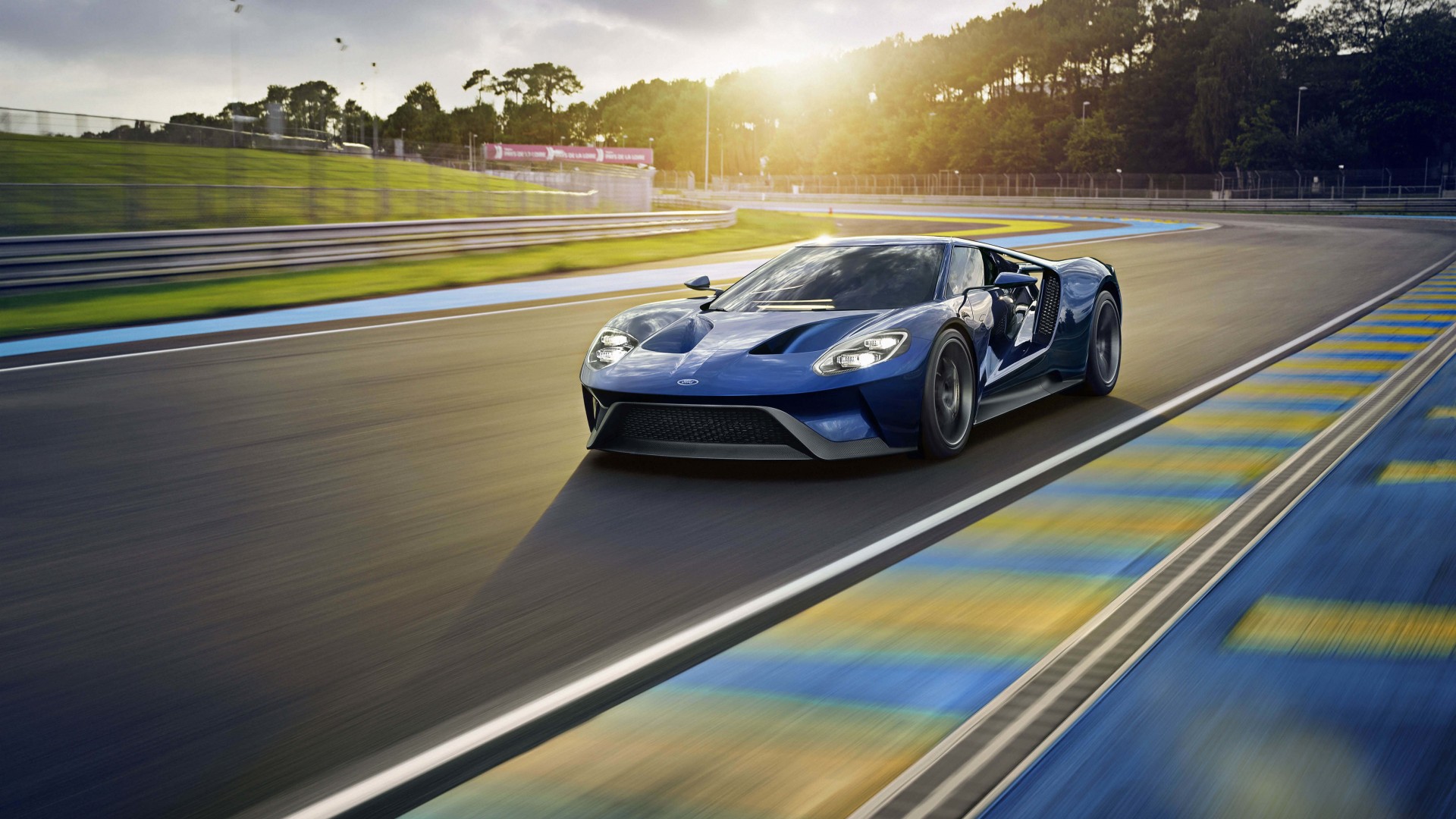 In addition to Reinderein's answer, there are still a lot of things that could be improved in your code.

You use hardcoded values, which make the code hard to use if you want to modify the inputs or the code itself. Consider the following line:

Why not just use the height and width variables that are already defined?

Your procedure requires that the 2 input images are the same size. It would be good practice to check if this is the case before trying to combine them, and raise a relevant exception if they are not.

It makes sense to encapsulate the image combining procedure in a function: pass that function 2 images, output the combined image. That way, the code is much more reusable and easy to test.

Adding a __main__ guard is a good idea for using the function.

The image combining procedure should do just that. Your code also prints a bunch of stuff in the middle of doing that, and it really shouldn't.

Your use of comments is inconsistent and all over the place. It makes the code hard to read.

There is a lot of room for improvements here, and the previous review barely tackles it. Using a single call to struct.pack() in the loop is probably better than 3, but the codes still takes minutes to run with 1920x1080 images. To be fair, I didn't have the patience to wait until it's done processing.

Given how slow the code is, I understand why you included print statements to your loop to monitor how far along the processing is, but consider this code:

This alone takes minutes to run. Comparing to this:

This runs almost instantly. The lesson here is that print is slow, and should not be in an inner loop, even if you discard the single responsibility principle.

Another bottleneck is the following line in the inner loop:

This appends more data to the data variable each time the line is run, which is a bit over 2 million times for your sample images. This means reallocating memory to fit the progressively larger variable a LOT of times, which is a slow process.

I have no experience with struct binary data and don't know how to preallocate the memory to fit the final data. Luckily for me, PIL has a Image.fromarray() method which take NumPy arrays as an input, which are easy to work with. That way, you can pre-allocate the required memory with something like data = np.zeros((height, width, 3), "uint8"), and modify the values as needed without reallocating memory.

Using this method, the required time to combine two 1920x1080 px images drops to a couple of seconds.

Here is an example of what the code could look like after applying all these recommendations:

Don't include the 0 in these calls:

Only call pack once

should become, I think,

Not the answer you're looking for? Browse other questions tagged python performance python-3.x file image or ask your own question.

3
Not sure if I missed some obvious CPU brakes
7
Writing image pixel data to printer code
10
Fastest way to count non-zero pixels using Python and Pillow
7
Breadth-first search for clusters of pixels in a given color range
9
Writing data into an image
3
Reading headerless image style and performance
0
Reading and writing configuration file
10
Writing a bitmap image from C++
9
Can I draw a square with pixels more efficiently?