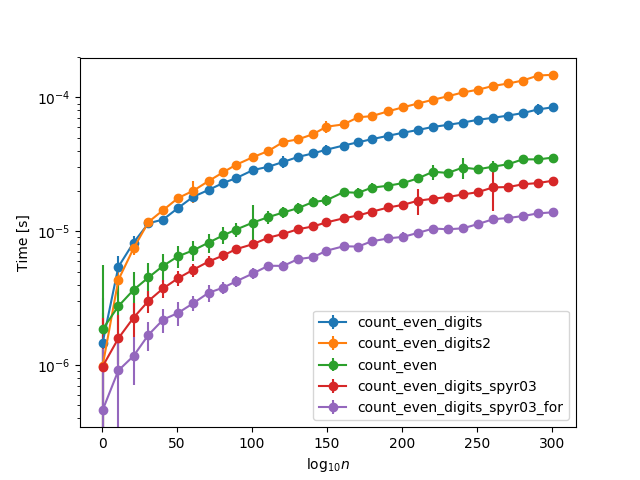 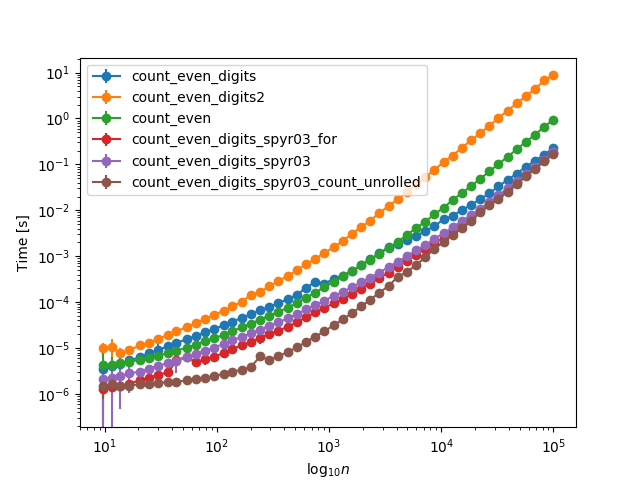 3
Solution to Google Code Jam 2008 round 1C problem B
5
Game about choosing a "boom number" and then count one by one
2
Count of Smaller Numbers After Self
6
Leetcode number of atoms solution using stack
3
Finding the number of integers between 1 and K, who's sum of the digits is a multiple of D
2
(Codewars): Find the Unknown Digit
5
Optimizing Luhn check digit algorithm
3
Can this code, to convert string to integer, be made more compact?
11
Generating sequential alphanumeric values that match a certain pattern
1
Python 3 arbitrary base converter and base36 encoder