I'm an engineer working with a deformable membrane that is attached to actuators. The goal is to move the membrane from one shape to another, without ripping the membrane. This imposes "neighbor rules" which state the maximum deviation between neighboring actuators cannot exceed some value, or the membrane will rip.

For the purposes of the problem, let's consider a 1-d membrane or "rope" that is attached to actuators: 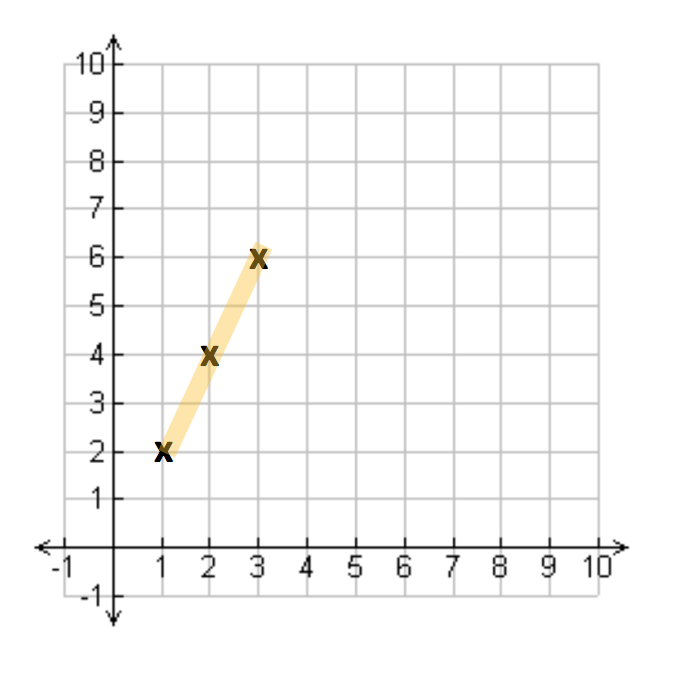 The goal is to move the rope from one set of actuator positions to another in the minimum number of moves.

The code below presents two algorithms, neither of which is optimal. The first algorithm, get_max_deviation_index picks the actuator which is furthest from its final position, then moves it the maximum distance possible. This algorithm gets stuck on a simple test of moving from position [2, 4, 6, 3] to [-2, -4, -6, -3]. The next algorithm, get_next_index, starts at the first actuator, moves it the maximum distance possible, and then moves to the subsequent actuator and does the same, until it is converged. This algorithm works, but I do not believe it is optimal.

The code below implements both algorithms; please comment in/out the line beginning with ind = to switch between them. My question is:

What is the optimal algorithm to move between one position and another?

Your bolded question What is the optimal algorithm is off-topic for Code Review. If you're really interested in original-research answers to that question, I think it might plausibly be on-topic for Puzzling SE or Computer Science SE.

Certainly if you post in either of those places, looking for "optimal" algorithms, you will have to define what you mean by "optimal." The simplest way of doing that would also be useful on CodeReview — and also in general in your programming career! Provide test cases.

This test case was constructed by looking at your sample program and then filling in an utterly random number 42 in the one place that matters. When you post the question elsewhere (and/or here again), make sure to have that number filled in. And then give some other test cases!

And then consider what should happen in cases of "invalid input":

On your code itself, try to write out full identifiers instead of abbreviations: index (index of what?) instead of ind, for example.

When writing a "predicate" function that returns bool, give it a name that indicates the predicate, rather than an action verb: instead of check_legal (which should really be check_legality), prefer is_legal, so that you can write

Notice that max_dist has no reason to be a keyword argument, and no reason to be optional. Instead of passing None and special-casing it, just pass float('inf') and don't write any special cases.

This line of code is impenetrable, due to the lack of whitespace and the backslash in the middle. I'd at least recommend

and then look for a way to refactor that or at least put a code comment explaining the logic behind the expression.

Not the answer you're looking for? Browse other questions tagged python algorithm numpy computational-geometry pathfinding or ask your own question.