I want to have someone reviewing and helping me get some good ideas in how to improve my current project.

All information about the project is in the following github link.

I would also appreciate ideas on how to plot in a more efficient way. 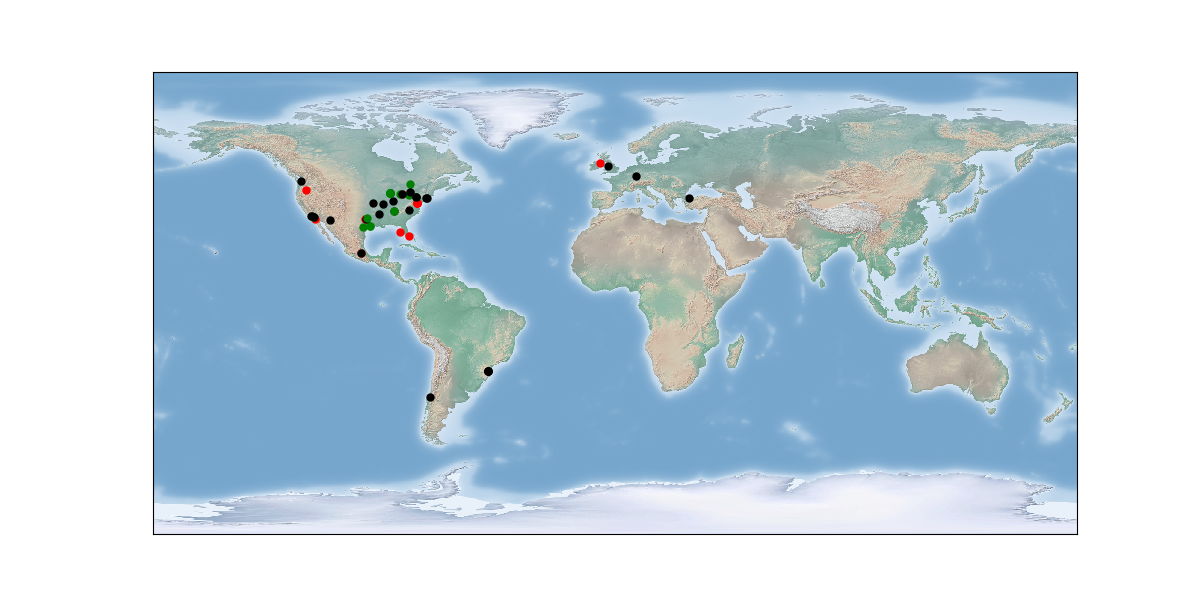 Alright time to give this a shot!

I won't go in deep details, but the PEP8 standard is that methods should use snake_case not camelCase. You can do whatever you want with this information.

In my opinion, there are way too many comments in your code. Most of them can be removed with some refactoring. I'll try to target the different reasons why some things shouldn't be commented and the associated refactors for them.

There's one for which I don't have a refactor, because it's an old-school method of doing this that, I believe, shouldn't be done anymore :

Don't do this. People that will read your code will figure out that variables are following. If you change your code over time and keep this comment it's probable that this comment will become obsolete.

There's also the case of this comment : # if we sent a False as return value we close the "pipeline" of streams which just brings a load of confusion in the code. This comment probably doesn't need to exist as when we will see where the method on_data is called, we'll figure it out ourself.

If you feel the need to put this comment, it's probably because your variable isn't well named. If you named your variable maxTweetsToAnalayse you wouldn't need the comment.

Same here, you should rename your variable, maybe loadedTweetsCount or something like that?

Could be replaced by :

That's something your code should be aware of. Instead of this comment, why not validate it in the code?

Refactor 3 : Write a method for a comment explaining a bunch of code lines.

Instead of having this comments, why not do this :

The first comment was unnecessary, there are plenty of reasons why a configuration file is better than having hardcoded credentials in your code and your code is clear enough that well... the comment isn't necessary.

Refactor 4 : Use documentation instead of single line comments

This explains what the class does, so it should be inside the class. You can create class documentation by doing this (More info here):

Same can be done for methods :

That's about it for comments, I think this was the biggest "weakness" in the code and those refactorings will help make the code much better.

Not the answer you're looking for? Browse other questions tagged python twitter matplotlib or ask your own question.