Converting string to a set of integers

I want to store the distinct ones in a list. A simple approach is to do this:

My question is, is this a faster/better way:

No, it is not. The reason is that list comprehensions are in general as fast as or faster than the explicit loop, because they might be performed in C, while the explicit loop will always execute in Python. Also, the set constructor already takes care of the i not in setList part and you need to traverse the whole list anyways.

Here is a shorter one-liner:

I used map instead of a list comprehension, but you could also use a generator expression:

Note that str.split by default splits on whitespace, so there is no need to specify split(' '), unless you want a different result for strings like 100\n200(newline) or 100 200 (double space).

As a timing comparisons, here are the four proposals as functions taking an input string and returning the desired list:

And this is how I generated a bunch of random inputs of increasing size:

With this, I ran the four functions to get this timing graph as a function of the number of numbers in the input: 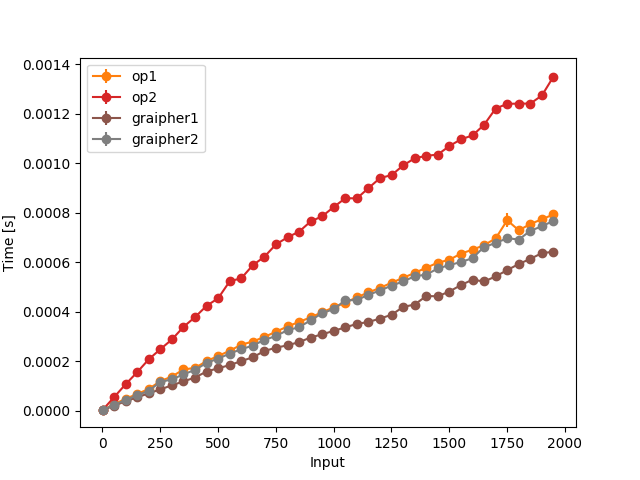 Note that your first function performs almost as good as a straight set comprehension. Your alternative proposal is always the worst of all possibilities. The version with map is the fastest of the approaches I tried.

(Note that my timings were done using Python 2.7, so your mileage may vary, but I am confident that your second proposal will still loose.)