I am a total novice to Python and have been testing my skills recently. I found this particular challenge and wanted to give it a shot. I made this code and it functions well, but very slowly. I was looking for feedback on how to optimize in Python, as well as general Python best practices!

Please follow PEP 8, you ca use tools like pylint to find PEP 8 issues immediately. But for instance:

There are other small related issues.

Python has docstrings which are ways to document your functions. It isn't exactly clear what Function or Pixel do at the moment.

But, again you should probably reword the comment, at the moment the meaning is not so clear, possibly:

I would argue that you should add an additional parameter to Pixel. Function is one of the many functions you could pass into the set so allow someone else to change it and add f as a parameter to Pixel and pass the function in.

What would I change to optimize the code?* 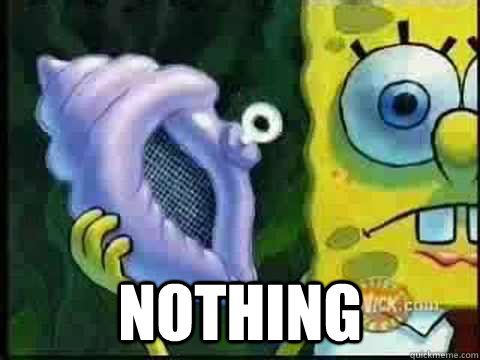 Instead, I would first switch to PyPy (which uses JIT compilation to make the code, in this case, much faster) and run the program that way, install PyPy, then (this worked for me):

to install Pillow on pypy run it. Here are the time comparisons on my computer:

Just to be clear though, PyPy isn't always the best solution. It's great in this case though because you are repeatedly calling the same two functions over and over again, something that PyPy is generally much better than CPython at doing.

For a lot of, often considered, "slower" languages simply changing the implementation can do wonders.

* Well there are probably other things you can do, but switching the language is sooo easy, and helps with sooo much!

Not the answer you're looking for? Browse other questions tagged python fractals or ask your own question.